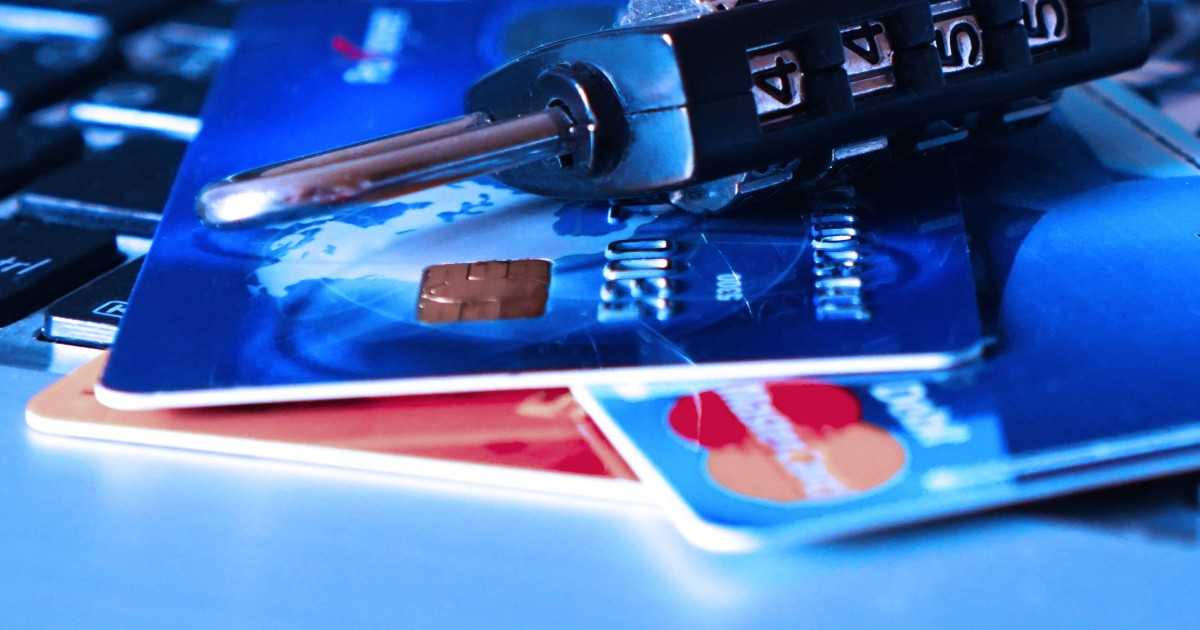 The Embezzler Next Door: Preventing Theft in School Support Organizations

Sandra recently had dinner with Amy to learn more about the theft at her daughter’s high school. Press reports indicated that at least $14,000 was stolen from the school spirit store over more than a year. The school’s support organizations had weak internal controls; discovery of the theft, Sandra learned, was almost happenstance.

“Everybody was shocked,” Amy said. “All the volunteers were friends, and no one ever expected any of us to steal from the kids and the school.”

And that is exactly what made stealing from the spirit store so easy. Although financial controls were written into the group’s bylaws, the group rarely enforced them. Everyone trusted one another. As soon as someone complained that getting two signatures on checks or that any other control was too onerous, the rule was ignored.

Amy had a good job, was married to her high school sweetheart, was active in her church, and doted on her only child, a daughter on the cheerleading team. Amy is also the embezzler next door, convicted of stealing from the high school spirit store.

Who Steals and Why?

Who steals—particularly from kids? Attorney Virgil Peterson (1947) states that most embezzlers have no prior criminal record. He asserts that people steal to feed a gambling habit, to live an extravagant lifestyle, to meet unusual family expenses, and to supplement inadequate family incomes. In Amy’s case, none of those factors applied. She doesn’t gamble and had sufficient income to live a normal middle-class life. In fact, she often gave away the scrip gift cards that she stole from the school spirit store.

More recent studies about why people steal identify two main categories of thieves: (1) those who steal by rational choice and (2) those who steal because of a psychological reason, such as kleptomania (Lamontagne et al. 2000; Sarasalo, Bergman, and Toth 1997). Amy confided that she was diagnosed with kleptomania, an impulse disorder, and had shoplifted on several occasions before stealing from the spirit store.

Crime statistics indicate that women are arrested for embezzlement more often than men (Grounds 2011), and that 1 in 12 shoppers steals (Ray 1984). The decision about who to steal from is commonly related to social factors, opportunity, and the perceived low risk of apprehension (Tonglet 2002).

Those factors are often present in school support organizations. Volunteer leaders are usually friends who have known one another for years. The trust level is high and so too is the perception—and often the reality—that offenders, if caught, are not prosecuted. The high trust level also leads to lax financial controls and failure to enforce any financial control policies. Embezzlement is a crime of opportunity.

The Rule of Two

Parent Booster USA, an organization that provides education and guidance to help schools and their support organizations comply with fund-raising rules, offers up three simple steps in its theft prevention program, It Takes 2. By adopting the rule of “two”—two people to count cash, two people to sign all checks, and two people to reconcile the bank statements—the school will improve its financial controls and greatly reduce the risk of theft. Prosecuting those cases of theft that do occur will reduce the perception that embezzlers will not be punished.

1. Counting cash. Cash should always be counted onsite, immediately after being collected, by two unrelated people. The counters should record the amount collected and the date, then sign the cash tally sheet. Cash should be deposited immediately into the organization’s bank account with a copy of the deposit slip sent to the treasurer. Amy said this rule was never followed at the high school spirit store. She counted the spirit store cash by herself and made the bank deposit, which facilitated her stealing money from the store.

“No one knew what I was doing,” Amy said. “There really was nothing stopping me. In the booster store, there was not a set amount in the drawer at all times; it was whatever I felt like keeping in there. No one else ever counted it or kept track of the funds. At fi rst, I would count the cash and take at least half of it; then, I would deposit the checks and remaining cash in the bank.”

2. Signing checks. Checks should require two signatures, and blank checks should never be presigned. The two-signature requirement should be printed on the school support organization’s checks above the signature line; otherwise, no one, including bank personnel, will know that is a necessity. Amy noted that requiring two signatures on checks was included in her organization’s bylaws but was never enforced. “Everyone thought it was too much of a hassle,” Amy recalled. “They even talked about having checks presigned, but that was vetoed.”

Amy noted that requiring two people to review and reconcile the bank account definitely did not happen in the booster group: “When I was treasurer of the athletics boosters, I would reconcile the bank statements myself, which I never was able to balance! There was never another person looking at statements or cashed checks or anything. That is, until I was eventually caught cashing athletic checks in the booster store account. The only reason I was caught was because the incoming basketball representative was questioning the amount in her account, thinking there should be more according to the basketball coach. That’s why the audit began.”

Meanwhile, 1,300 miles away, the headlines reported yet another case of embezzlement (just 1 of 20 such headlines in the previous fi ve months): “Former Monroe PTO Treasurer Embezzled $45,000.” When I called the school district superintendent about the case, he noted that it was the third time in his 30-plus-year career that he became aware of someone stealing from a school support organization in a district where he worked. “Eight mothers came into my office in tears,” the superintendent told Sandra. “The treasurer had been their friend; they trusted her.”

Implementing strong financial controls is not just a good idea. It is necessary to prevent support organization theft.

Ray, J. 1984. The twelfth shopper: A description and gender comparison of shoplifting in Spokane, Washington. Dissertation Abstracts International 44 (8-A): 2583–84.

Parent Booster USA’s It Takes 2 theft prevention resources are available free of charge to schools and the public at 2preventtheft.org:

The Embezzler Next Door. A three-minute documentary promoting awareness that the embezzler may be your neighbor, the coach, a church member, or a friend.

It Takes 2 Webinar. A prerecorded eight-minute webinar on how to implement simple financial controls that provide protection against theft.

It Takes 2 Handout. A one-page leaflet that provides an overview of the steps to implement the It Takes 2 theft prevention program.

It Takes 2 Fact Sheet. A one-page leaflet about the prevalence of theft and how to prevent it.

On a positive note 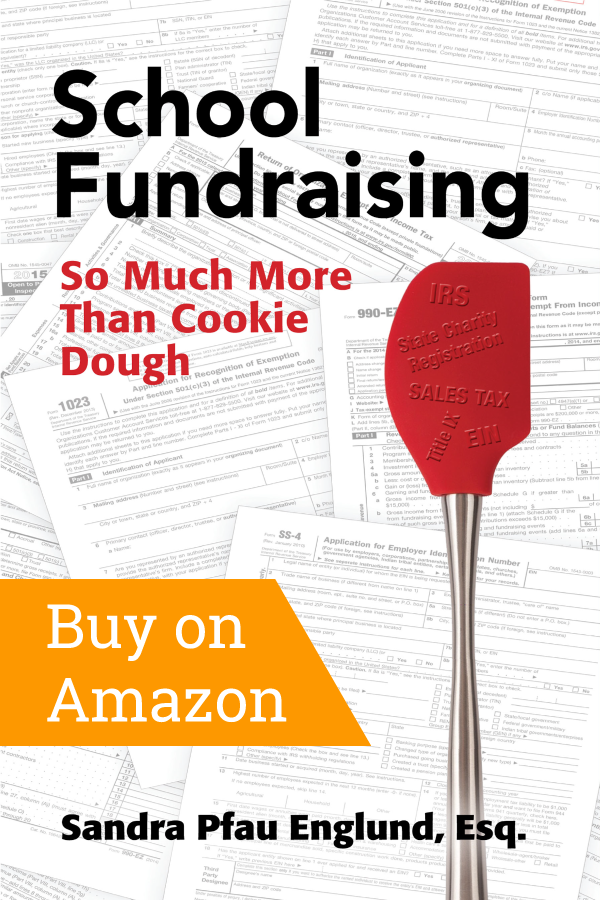 YOU SUPPORT THEM, WE SUPPORT YOU

With PBUSA membership, we file all the IRS and state paperwork. We keep your booster club up and running year after year.